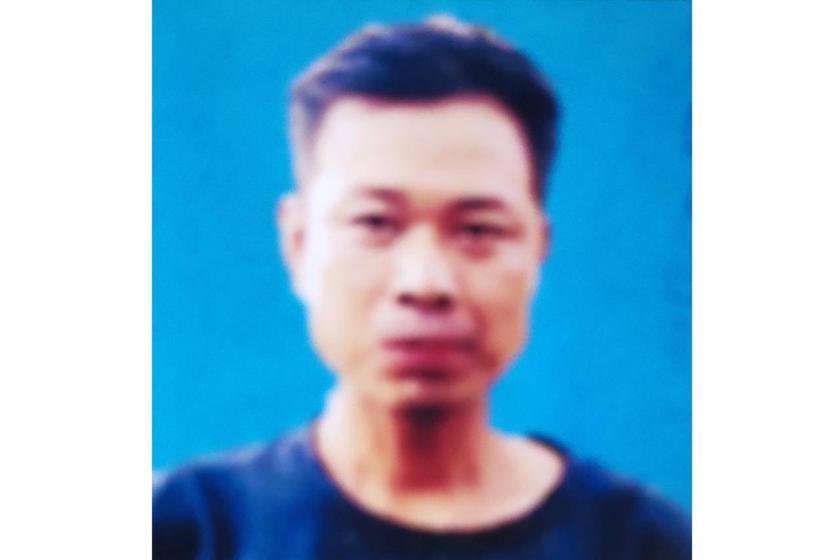 A family friend said Kyaw Min Oo, who owned a welding and lathing workshop, had never made weapons or been involved in armed resistance to the coup regime

A man died in junta custody after he was detained at his welding shop in Sagaing Region earlier this month on suspicion of making guns to supply resistance groups fighting to overthrow the dictatorship.

Kyaw Min Oo, 40, was arrested at his business in the industrial zone of Kalay Township, where he offered metal welding services and owned lathes, machines used to shape metal or wood.

Some 40 soldiers and 20 police officers arrived at the workshop at around 8am on September 14 and detained Kyaw Min Oo along with two other men, a family friend said. The soldiers found a metal pipe during a search and accused the men of making muskets.

The other detainees were a man named Shwe Lin and a neighbour of Kyaw Min Oo’s who was ethnically Chin, the friend said, adding that he did not know the name of the latter. The two men’s whereabouts are unknown.

“They didn’t hit anyone during the arrests,” the friend said. “They started interrogating them in front of everyone. They said they would release them later, but in truth we couldn’t even meet them in person anymore. We couldn’t send them food or clothes either.”

Kyaw Min Oo was against the coup but had not taken part in any form of armed resistance and had never made weapons at his workshop, the friend said.

Many people in Sagaing own rudimentary, locally made hunting rifles. In the wake of the February 1 coup the region’s residents were among the first to take up arms against the military.

Five days after his arrest, on September 18, an officer from the regional military headquarters in Kalay notified the family via local administrators that Kyaw Min Oo had died.

“When they asked them to give the body back, they said that they’d already cremated him,” the friend said. “I fully believe that he was killed during interrogation as he was a strong man who could withstand harsh work.”

“The dictators were never humane,” he added. “We will only be able to live in peace if all the dictators are gone.”

Kyaw Min Oo had been running the workshop for 13 years. He left behind a wife and two children, aged 5 and 12. On Tuesday his family offered food to monks in his name.

Several other people have been detained and killed by junta forces in Kalay in recent months. Around 90 others remain in custody after being detained in the town, according to locals and relatives of the detainees.

As of Wednesday, the junta has killed at least 1,114 civilians, including over 30 who died during interrogation, according to the latest tally by the Assistance Association for Political Prisoners.

Flash mob style protests have continued in Kalay almost daily despite the arrests and killings.

A resident of the town told Myanmar Now that the killings would not stop people from fighting the junta. “Everyone’s revolting against them in every way that they can. No one’s going to back down just because they killed someone,” he said.

“Everyone knows they’ve been terrorising the people and their fear mongering tactics are obviously not working; the people are not backing down,” he added. “If anything, they’re going to revolt against them even harder.”