Sagaing man suspected of being a PDF member dies in custody 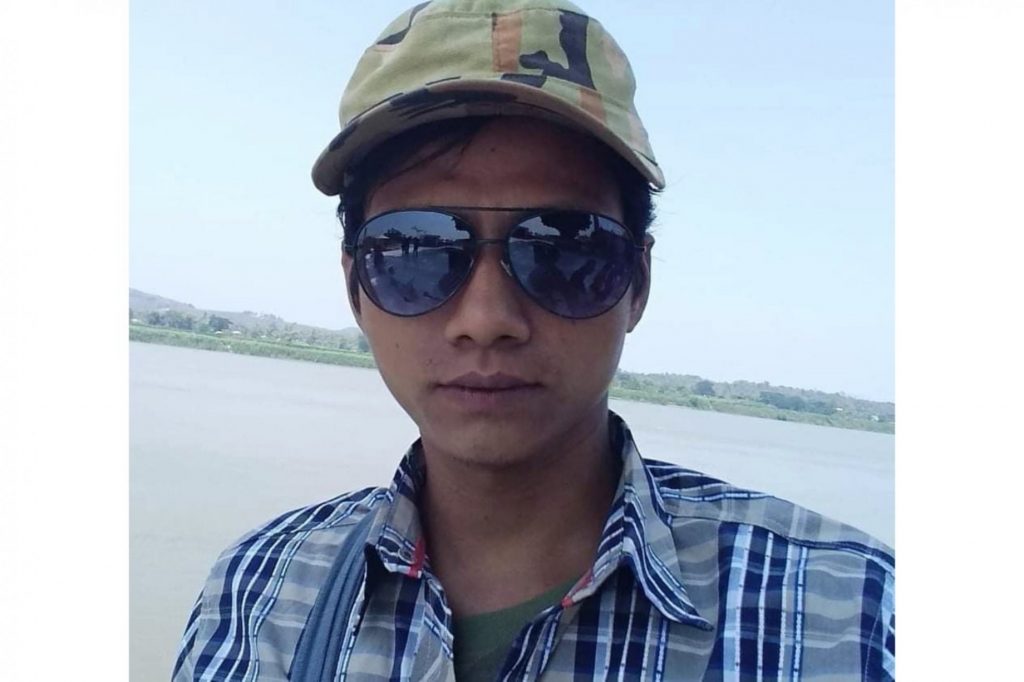 A man who was arrested at a military checkpoint in Sagaing Region’s Htigyaing Township last Friday was reported dead just hours later, according to a source close to his family.

The victim, 25-year-old motorcycle mechanic Zaw Myo Tun, was taken into custody on suspicion of being a member of the People’s Defence Force (PDF) after troops stationed at the entrance to the township found a bullet shell in his toolbox.

Later that night, his family received a phone call from Htigyaing’s central police station informing them that he was dead, the family friend told Myanmar Now.

“They notified his family of his death at around 8 or 9pm, but no one dared go there at night. They didn’t collect his body for his funeral until the next morning,” the source said, adding that there have been military forces at the police station for the past two months.

Citing witnesses, the source said that there were a number of bruises on Zaw Myo Tun’s body, indicating that he had been tortured while under interrogation.

Zaw Myo Tun was known to be active in the anti-regime resistance movement. His body was cremated at Htigyaing cemetery on October 9.

“His family is very angry, but there’s nothing they can do about it. They have also had to flee, because the military often goes after the families of its victims as well,” the source said.

The military has been targeting PDF members in Htigyaing Township since police outposts in the villages of Aletaw and Kanni were torched on October 3 and 4, respectively.

On October 7 and 8, the regime arrested 13 civilians, including minors and supporters of the ousted National League for Democracy, in Htigyaing.

Four members of the Htigyaing PDF were killed in the village of Laythar on Monday following a predawn raid by around 100 junta troops, according to a spokesperson for the group.

According to figures released by the Assistance Association for Political Prisoners on October 9, the regime has killed a total 1,161 civilians, including 40 who have died in custody, since seizing power on February 1.