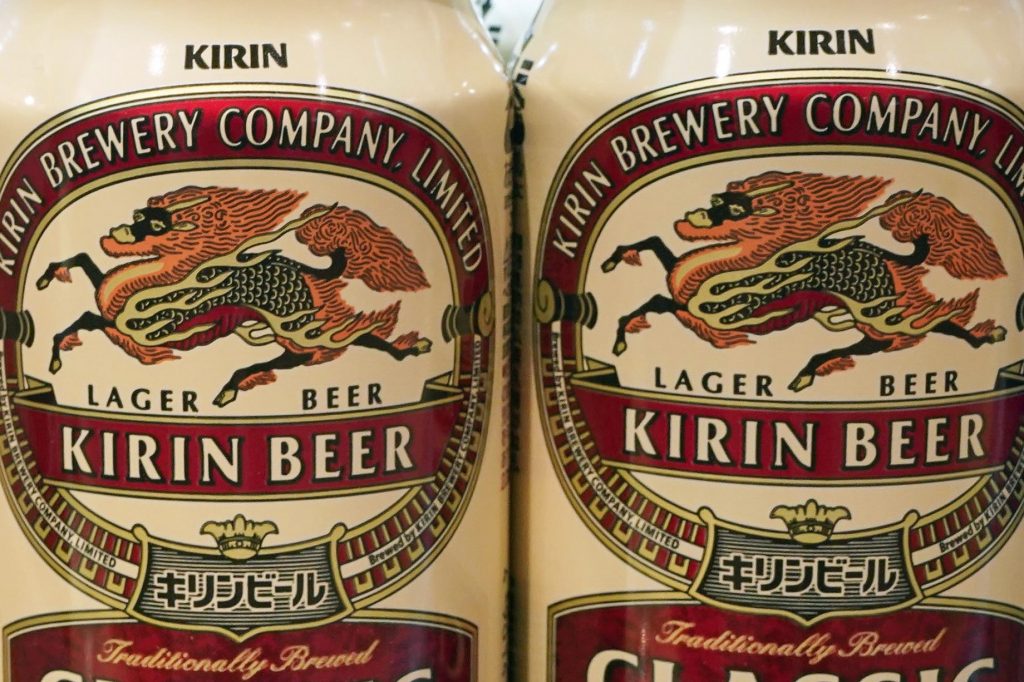 The multinational beer giant Kirin is preparing to take “legal action” by the end of this year in order to dissolve its partnership with a conglomerate owned by Myanmar’s military, an official from the Japanese company said in a recent Q&A session.

Kirin announced it was ending its joint venture with Myanmar Economic Holdings Ltd (MEHL) days after the junta came to power in a February 1 coup, saying it was “deeply concerned by the recent actions of the military.”

The company for years resisted calls by activists to end the joint venture because of military-led atrocities against the Rohingya and other groups. In August a Kirin executive said the company intends to keep doing business in Myanmar after it cuts ties with MEHL.

Asked for an update on the situation during the November 9 Q&A, a Kirin official said: “Nothing has been updated at this point, but we are well aware that we must dissolve the joint venture as soon as possible.”

“We are preparing to take action by the end of this year, including legal action, and we are considering all possible measures to dissolve the JV,” the official added.

The Q&A session was presented by Toru Yoshimura, Kirin’s General Manager of Corporate Strategy, and Takashi Hayashi, General Manager of the Accounting Department. A transcript of the session does not specify who answered the question about Myanmar.

Responding to another question about whether Myanmar Brewery, one of two breweries under the joint venture, was on an “upward trend”, one of the officials said: “Myanmar Brewery has a risk in terms of business operation, so it is better to have a flat view.”

The Q&A session was held to coincide with the release of Kirin’s results for the third quarter of the financial year. Profits in Myanmar fell “due to lower sales volumes and increased raw materials costs,” a report on the results said.

The report said that sales volumes of beer had fallen 20% in the Myanmar market due to the spread of Covid-19 and “political upheaval”, while sales volumes for Myanmar Brewery had fallen by 30%.

Products produced by military-owned companies have been boycotted across Myanmar as part of efforts to cut off the junta’s sources of funding.