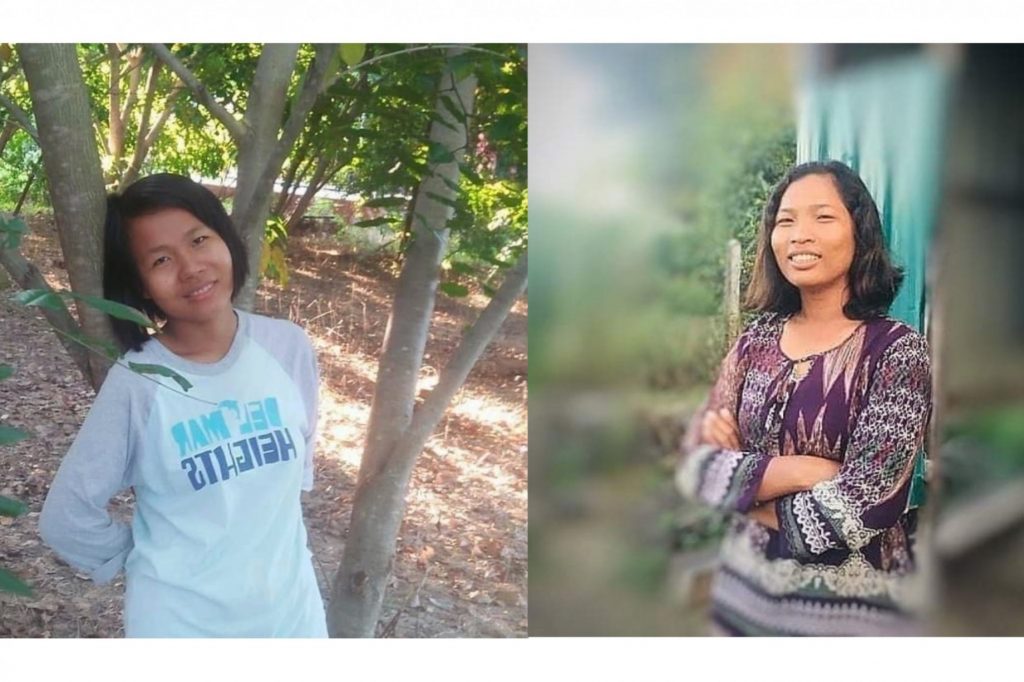 Two young women have been missing in the restive Sagaing Region township of Taze since last week, raising fears that they were detained by junta forces or other criminals operating in the area, relatives have told Myanmar Now

Yin Mon, 20, left her home with her friend Cho Zin Oo, who is the same age, at 11am on Thursday morning to go to the township market and have not been heard from since, a relative of Yin Mon’s said on Sunday.

“They went shopping and when they still hadn’t returned by evening we tried calling their phones but they didn’t answer,” he said. “It was still ringing though.”

“We have received no information about them and we still don’t know if the military is holding them captive. We tried asking nearby police stations if they had been detained there but they said no,” he added.

The relative did not want to publicise the name of the village Yin Mon is from for security reasons.

“The situations are very unstable around here these days. The military-backed groups like Pyu Saw Htee have also been terrorising the villages around here. We’re very worried for them as they are young women,” he said.

Yin Mon had been working in Mandalay but came back home in March to help with her family’s farming business, said the relative.

Cho Zin Oo, is a resident of Wuntho Township, and was in Taze with her entire family to visit Yin Mon, said one of Cho Zin Oo’s relatives.

“We are so worried for the girls as the situation in the region is not good,” Cho Zin Oo’s relative said. “We’re extremely worried about them being taken by the junta forces. We’re also worried about them falling into the hands of bandits but there’s nothing we can do,” continued the relative.

The families plan to visit police stations in the town of Taze and Kanbalu after hearing rumours that the women are being held there but have been unable to secure transport.

Myanmar Now was unable to contact either police station to ask if they had any information about the women.

Thousands fled their homes across Taze last month as hundreds of junta soldiers occupied villages in the township. In September junta soldiers burned 11 homes in Taze’s Kyeekone village after a family of alleged military informants was shot dead.