Blinken headed for Southeast Asia with China, Myanmar on agenda 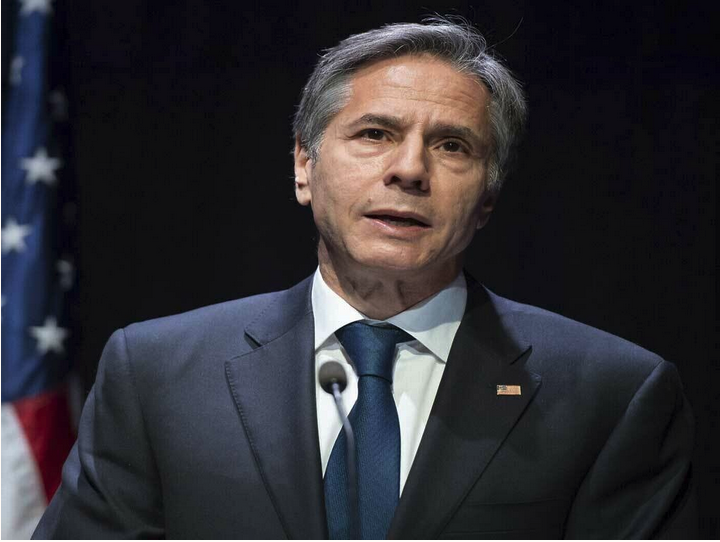 WASHINGTON: US Secretary of State Antony Blinken will head to Southeast Asia next week on a tour designed to show the region’s importance for the US strategy of confronting China, and to further address the “worsening” crisis in military-ruled Myanmar.

Blinken will start off his round-the-world journey with a meeting with his G7 colleagues Friday through Sunday in Liverpool, England, his spokesman Ned Price said in a statement Wednesday.

Among other issues Blinken will discuss “the buildup of Russian forces on Ukraine’s border” — a red hot crisis that was addressed by President Joe Biden and his Russian counterpart Vladimir Putin in their virtual summit on Tuesday.

Blinken will then head to Indonesia, Malaysia and Thailand to stress the top priority of US foreign policy, which is to challenge an ever more assertive China.

In Jakarta, Blinken will give a speech “on the significance of the Indo-Pacific region” while in Kuala Lumpur he will address the need for the region to remain “free and open,” Price said.

The United States accuses China of regional intimidation and pressure, especially in the South China Sea.

The United States has repeatedly denounced the February 1 military coup that ousted the civilian government in Myanmar and the jailing of civilian leader Aung San Suu Kyi.

Blinken will stop in Hawaii December 17 on his way home.