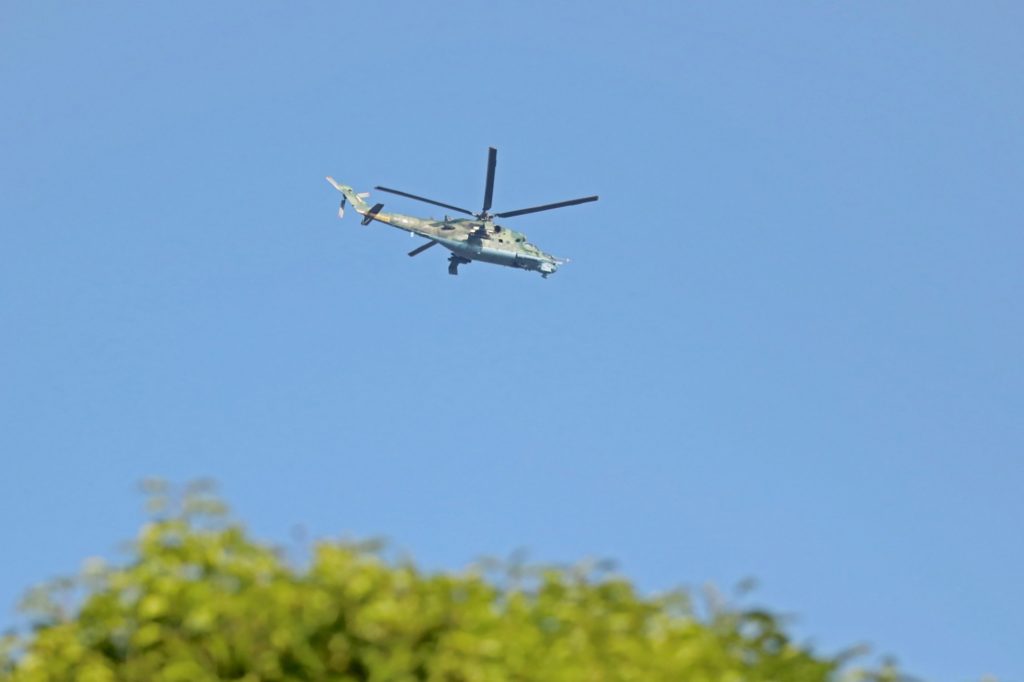 Soldiers shot three men in the head at close range after raiding a village in Sagaing’s Depayin Township, before leaving their “disfigured” bodies for other villagers to find, locals have told Myanmar Now.

The entire population of Hmanthar village fled when around 200 soldiers travelling in two convoys arrived for the raid on Monday, but the three men were caught and killed when they returned hours later to assess the situation.

“They were all shot in the head at close range,” said one villager. “The bodies are all disfigured badly. They not only shot them but also slashed their faces with knives. Those soldiers are not even human anymore. They only know to kill all the men they see.”

The bodies were found in a paddy field outside the village on Tuesday. As villagers were preparing to cremate the men, they had to leave the bodies and flee because soldiers were once again seen heading towards the village.

“We didn’t even get to cremate them or offer food to the monks in their name,” the villager added.

The victims were three cousins who worked as carpenters and farmers and were named as Htein Lin, 40, Zaw Zaw Aung, 33 and Nyo Tone, 32, the villager and a relative said.

The relative told Myanmar Now they did not understand why the men were killed. “I just hope they don’t have to one day face what we felt,” they said, referring to the junta’s soldiers. “I just hope they and their families don’t one day have to feel what we are feeling now.”

On December 10, locals reported that the military tied up and killed four villagers from Nagartwin village in Depayin, but later said they found the bodies of two more people.

Thousands have fled their homes in the township amid raids on villages, arson attacks, killings, artillery fire and airstrikes.

A Depayin PDF leader told Myanmar Now that the junta’s forces have surrounded the township.

“Things are really bad here. They’re not even stopping anymore. They keep sending column after column to the region. Right after a column has passed the village, another column will come,” said the leader.

The military council has remained silent in the face of widespread reports of atrocity crimes in the township, including the burning of homes and shelters for people displaced by the violence.