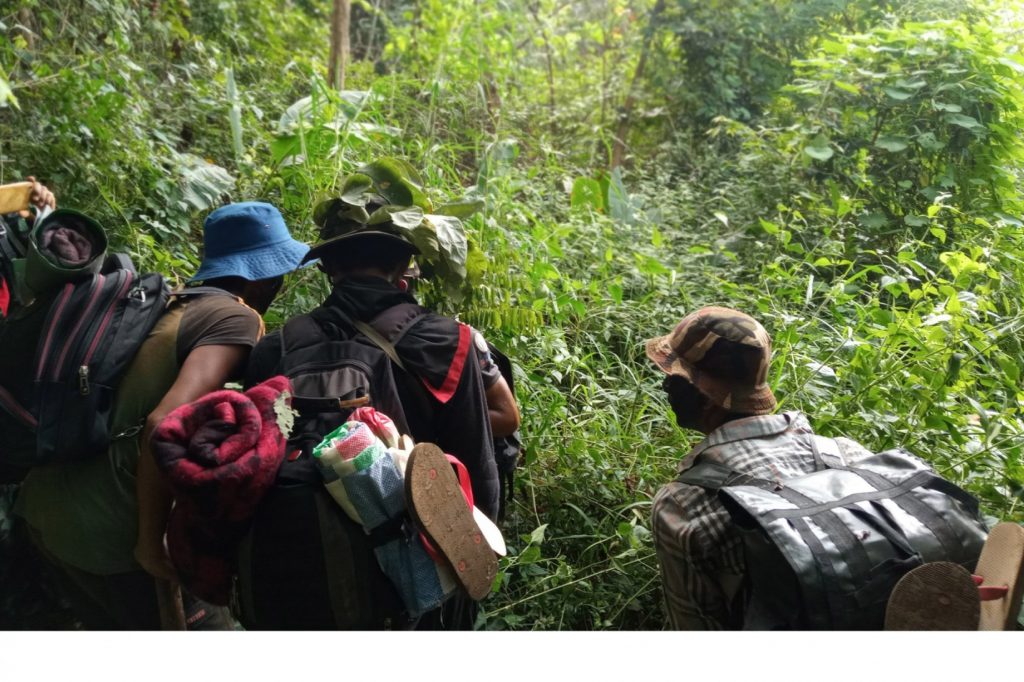 Fighting in Kayah (Karenni) State’s Loikaw and Demoso townships on Thursday left at least seven regime troops dead and another nine injured, according to the Karenni National Defence Force (KNDF).

The first clash took place between the villages of Nar Kwei and Yae Kan, east of Loilin Lay in Loikaw Township, at around 9am, and the second in Wantlahtwar, a village in Demoso Township’s 6 Miles village tract, at around 10am, the group said.

According to a statement released by the KNDF on Thursday, the KA lost a captain in the clash near Loilin Lay, which involved around 100 regime troops.

A KNDF spokesperson told Myanmar Now that it was unclear how many junta soldiers took part in the fighting in Demoso because most were not in uniform.

He added that neither clash was planned by resistance forces.

“The military was marching towards Demoso from Loikaw in plainclothes when they ran into us and we started fighting. The battle in Loilin Lay started because of an attack initiated by the military,” he said.

The KNDF spokesperson warned that tensions remain high in many parts of the state and urged local civilians to pay close attention to announcements made for their safety.

“Civilians need to abide by the announcements made by the KNDF and the KA and always be on the alert, as battles could break out at any time,” he said.

Reh, a resident of Kunnar, a village located near the site of the Loilin Lay clash, told Myanmar Now that he could hear heavy artillery fire from around 9am until 2pm on Thursday.

Speaking from a camp for displaced civilians, he added that the recent fighting has greatly increased the anxiety of local villagers.

“Nobody’s left in the village anymore. It’s so mentally exhausting for us. They always fire shells at the area before they come. We’re very afraid of getting caught, so we have to keep running all the time,” he said.

According to Reh, residents of around 10 villages in the area have been forced to flee since the latest round of fighting began on Monday.

He added that 10 villagers abducted by the military during clashes that took place in August are still missing.

The Karenni Civilians Network reported on Friday that more than 150,000 civilians have been displaced in predominantly Karenni areas of Kayah State and southern Shan State’s Pekhon Township since the conflict began.

State media has not reported on the recent fighting in the area, and the regime’s spokesperson was not available for comment.